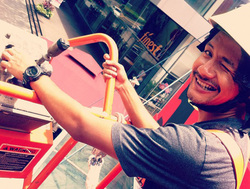 Redzuan Salleh plays in a band, appeared on Manja Magazine and is an alumus of Nanyang Academy of Fine Arts. He was a facilitator in many adhoc Social Creatives' programmes and eventually took on the role of Artistic Manager after 3 years of involvement. Redzuan created a mural in Toronto, Canada, where he worked with mural artists that earned six digits. In 2012, he created a three level high mural at Somerset-Orchard Road. He manages the artistic component of Social Creatives and work with a team of Resident Artists. Recently, Redzuan was profiled in an entire 23minutes documentary on a life of being an artist for a Suria TV show.

Involvement with other arts organisations


Past artworks created Involvement with other arts organisations 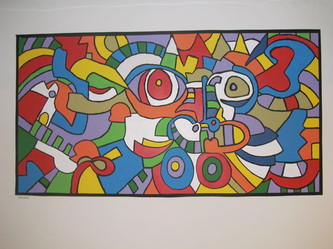 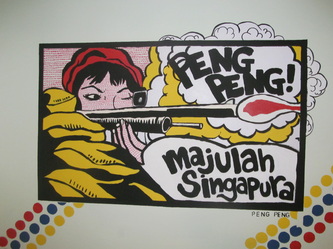 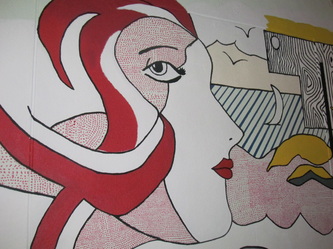 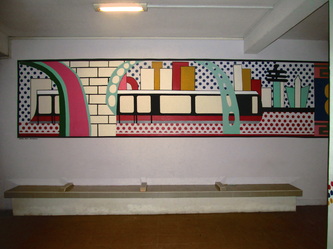 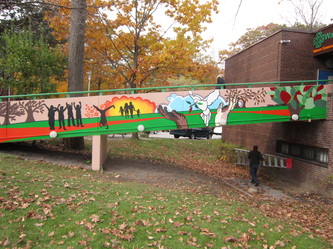 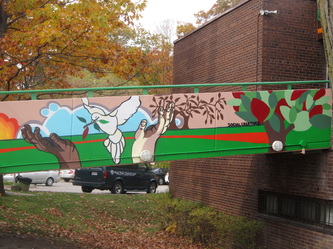 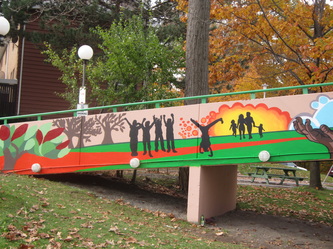 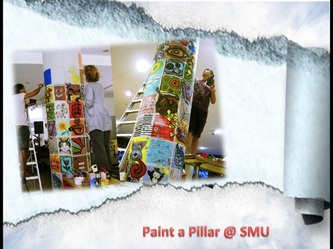 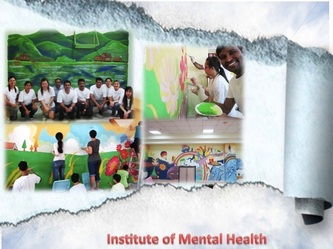 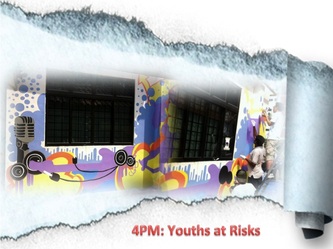 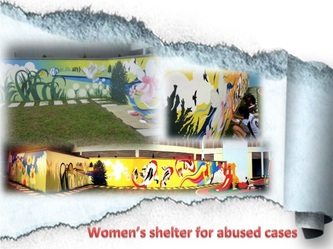 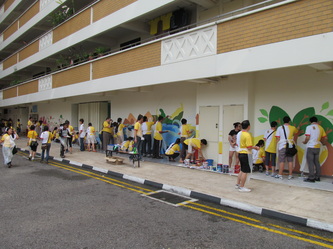